Is it Playing or Training?

“Think of when we were kids. We didn’t consciously think of play as having goals, but we wanted to play for certain reasons: To have fun, to feel good, to engage with others (as limited as that may need to be right now), and often to accomplish something (build a fort, climb a tree, run to the end of the street faster than our friend) – all in the name of “play.”“

_ Pam Goodley (wrote this awesome perspective on my FB page)

Someone recently asked me how I can do so much extreme training. How do I “train” so much and doesn’t that hurt and isn’t it a bit extreme. I thought about it over a few weeks and realized it’s ALL completely dependent on perception, age and what you feel is doable for what age range. For example, you would likely not think twice about a high school woman doing a bunch of swimming and trail running BUT it may be a bit less comfortable (or unusual) to see a 56 year old woman doing a bunch of swimming and trail running. Or we can go even younger. For example, a younger child running around outside with their friends for hours a day vs. a woman over 40 running around or outside on their bike playing with their friends for some hours. I feel that most all of this is coming from what has been the normal in our societies.

About playing vs. training:

When I was a child playing outside and running around, it was most certainly called playing. Now that I am still running around outside (at 56) why am I not still calling it playing and I’m calling it training instead? Hummmm….It’s a question I’ve been asking myself lately. Here’s the thing…the name we call something has a great power in the story we tell ourselves. That’s how I see it.

If anyone can think of a better word to describe all this play/training/fun then I’m up for hearing it for sure!! Send me your ideas 🙂 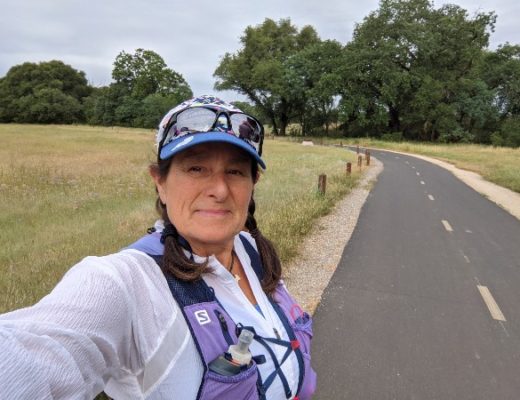 Change & Moving Towards What is Aligned For Me 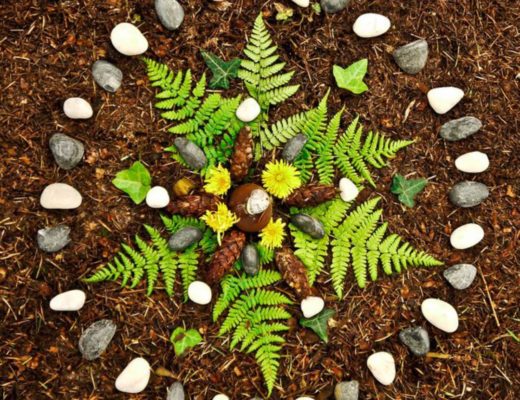 The human mind works in patterns – what are your patterns in your training & racing?

November 26, 2020
Previous Post How I have adjusted my training nutrition in menopause
Next Post Change & Moving Towards What is Aligned For Me 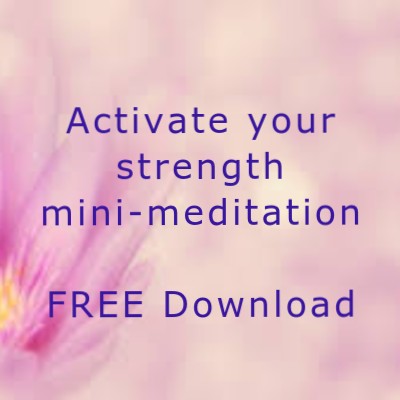 Part of my ride today 🌸3 hours on my bike being

EZ base taper week ride 🚲 my first race back is

From my base recovery ride this week. You know why